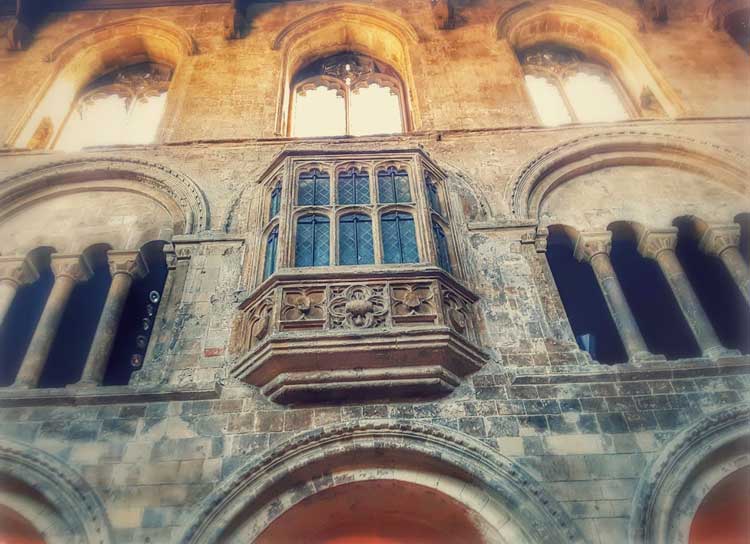 A VIRTUAL WANDER THROUGH OLD LONDON

SEE THE PLACES THAT MANY PEOPLE MISS

Richard's Secret and Curious London Tour is an hour long exploration of some of London's most intriguing locations.

No matter where you are in the world you can join this virtual online tour that will delve into the hidden alleyways and tucked away thoroughfares and discover intriguing curiosities that most people walk straight past, sometimes on a daily basis, and don't even notice!

Well, for a start there's an old ferryman's seat - a survivor from the days when people found it safer to cross the Thames by ferry, rather than take their chances on crossing via old London Bridge.

Then there's London's oldest tree, towering high over a tiny 17th century building and preserved by the fact that William Wordsworth chose to feature it in one of the most dreadful poems ever written. Well, perhaps not worst, but certainly a long way down on the poetic scale.

How about the two mice that, for over a hundred years, have been fighting a battle over a piece of cheese on the side of one of the City's most exquisite buildings?

Or, why not take a look at a magnificent 17th century watergate, left stranded high and dry when the Thames was embanked in the 19th century? 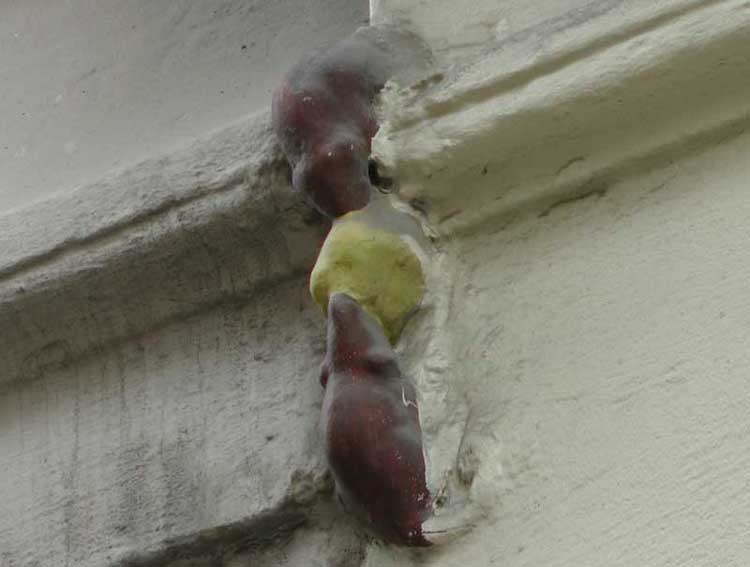 WE CAN ROAM THE CITY FAR AND WIDE

These are the sorts of things that you will encounter as you pick your way virtually through the streets of London.

And, because this is a virtual online experience, we will not be confined to one neighbourhood or district. In fact, you will roam far and wide across the capital, unearthing strange and curious finds and locations, all of which have fascinating stories behind them.

In fact, no matter where you are in the world, you can now explore the streets of London in glorious high definition that is so crisp and clear, it will be as though you are actually walking through the streets and standing at the locations you will hear about. 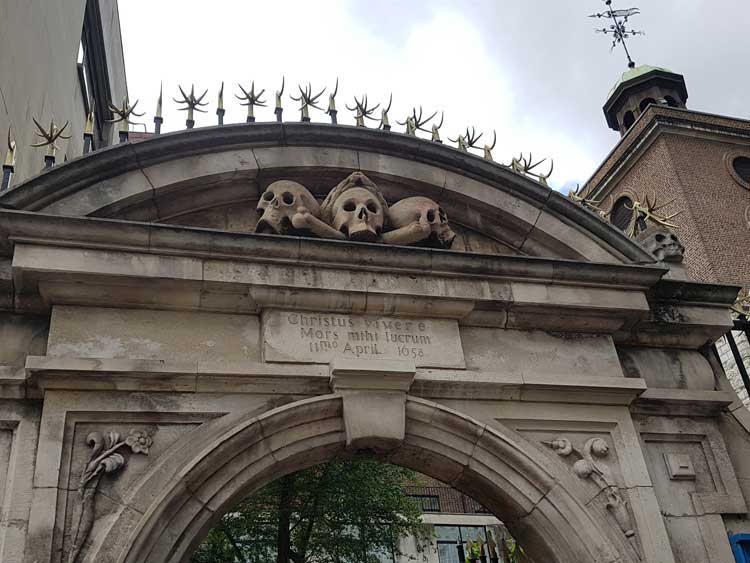 SOME OF THE OTHER HIGHLIGHTS

And all this will be done from the comfort of your own home, wherever that might be. 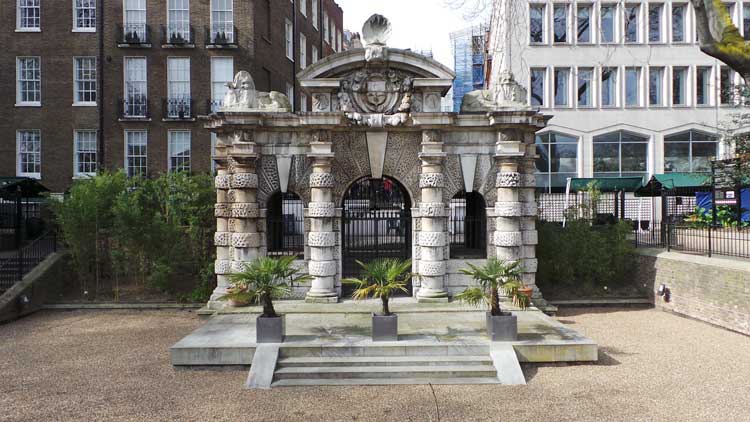 At each of these locations Richard will tell you the stories, regale you with the facts, and keep you informed about the wonders that you will encounter as he leads you on an enchanting journey around the streets and the places that he has been introducing people to for almost forty years.

SPEND AN HOUR IN OLD LONDON

So, join Richard Jones, Blue Badge Guide and author, for a magical online journey that really will introduce you to a side of London that you will be desperate to get out and explore under your own steam, once the current situation has been resolved.

The Charles Dickens Virtual Walk can be booked as a private tour for your office social, tour group, or even as an outing with a difference for a group of friends or relatives.