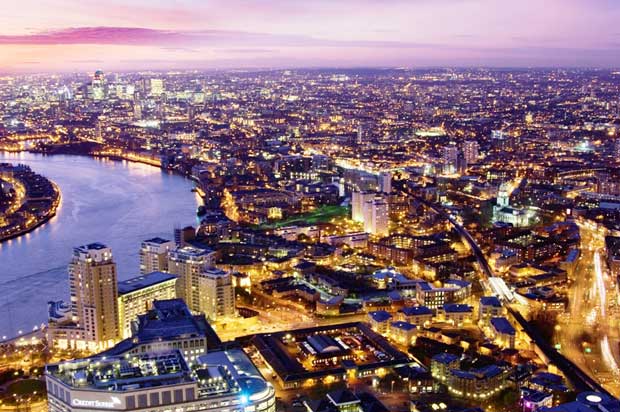 As well as being one of the Capital’s most vibrant neighbourhoods, Docklands is also the district of London that has seen the most dramatic changes over the last 50 years.

From a modern perspective, it is home to some of the Capital’s most exciting architecture, has more street sculpture than any other comparable quarter of London, and offers some of the most stunning views imaginable.

The Past is There if you Scratch The Surface

Yet, echoes of the hustle and bustle of the area’s riverside past are still there for those who take the trouble to delve into the streets and passages that nestle behind the soaring modern skyscrapers and gleaming silver towers.

Atmospheric old warehouses – the majority of them now converted into luxury apartment blocks or leisure complexes – vie with historic riverside pubs and churches to lure the casual stroller further and further back into the fascinating past of this vibrant district of contrasts.

Indeed, Docklands is not just a place to discover, it is a place to savour and experience, and on our walk through London Docklands you will do just that.

Beginning at the heart of modern Docklands, you will immediately see that this is an area in which the past and present have blended harmoniously together as you encounter a series of old warehouses, 19th century dock buildings and sturdy brick walls that almost cower beneath the gleaming bulk of Canary Wharf and the other soaring Temples to Mammon that crowd around it.

We move on through modern Docklands, uncovering as we go further fragments of the past which hark back to those long ago days when great ships, their holds heavy with cargoes from all over the Globe, moored in deep basins hewn from mud and marsh of the Thames.

You will hear all about the history of the area, learn how the docks went into rapid decline mid way through the 20th century, and discover how, in the 1990′s, a new modern City sprouted from what, throughout the 1970′s and 80′s was a vast and desolate wasteland.

But, in addition to treating you to a whistle stop tour of Docklands, your guide will also tell you all about the modern towers that rise over you, will draw your gaze to some of their highlights, and will astonish you with some amazing facts about individual buildings and the 21st century skyscape in general.

Look Back In Wonder

But we will at all times be snapping at the heels of the past. For, every so often, the modern buildings will part to reveal tantalising glimpses of bygone docklands.

Ancient stairs, their mildewed stones – lapped by the tides of time and Thames – will conjure forth vivid images of long ago days when this stretch of the river was nothing short of a vast sea of tall masts and the riverside paths echoed with the shouts, grunts, banter and profanities of the dockworkers. Days when the air hereabouts was pungent with the aroma of sugar and spice and some things not nice.

A TRUE VOYAGE OF DOCKLANDS DISCOVERY

So join us on a voyage of discovery through this vibrant quarter of London. Experience for yourself the contrast between the gleaming, silver towers of docklands present and the dark brick and white stone walls of the past. Breathe in the distinctive aroma of the Thames as you pick your way along its time-washed banks.

In short come along and enjoy a captivating wander on which each step taken, each corner turned and each secret uncovered will inspire feelings of surprise and wonderment.

Currently only available for private groups.